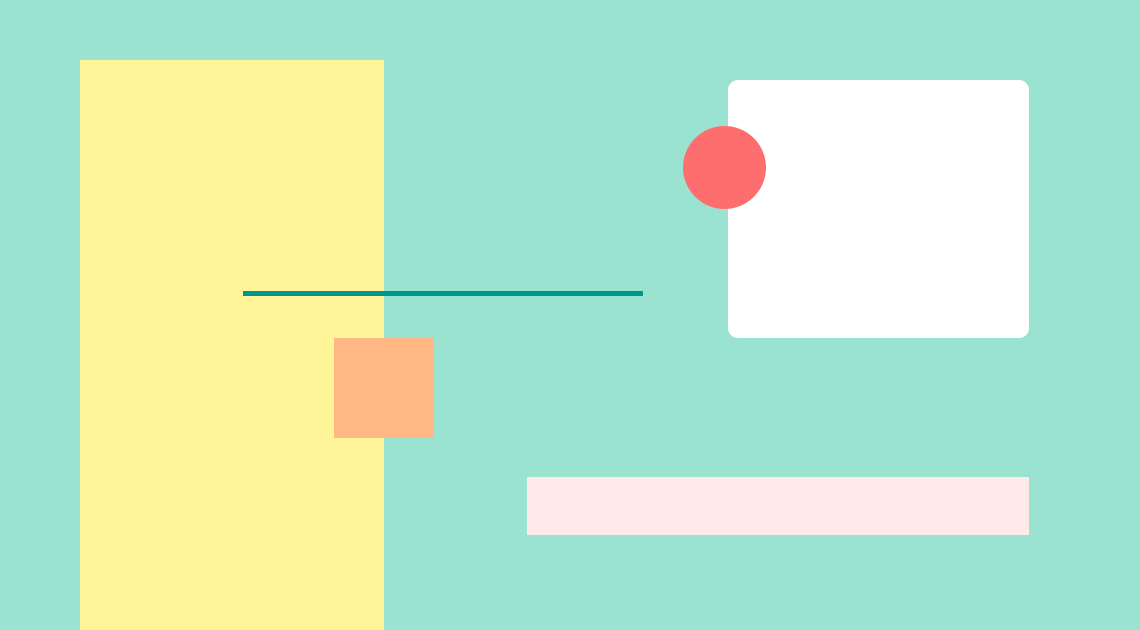 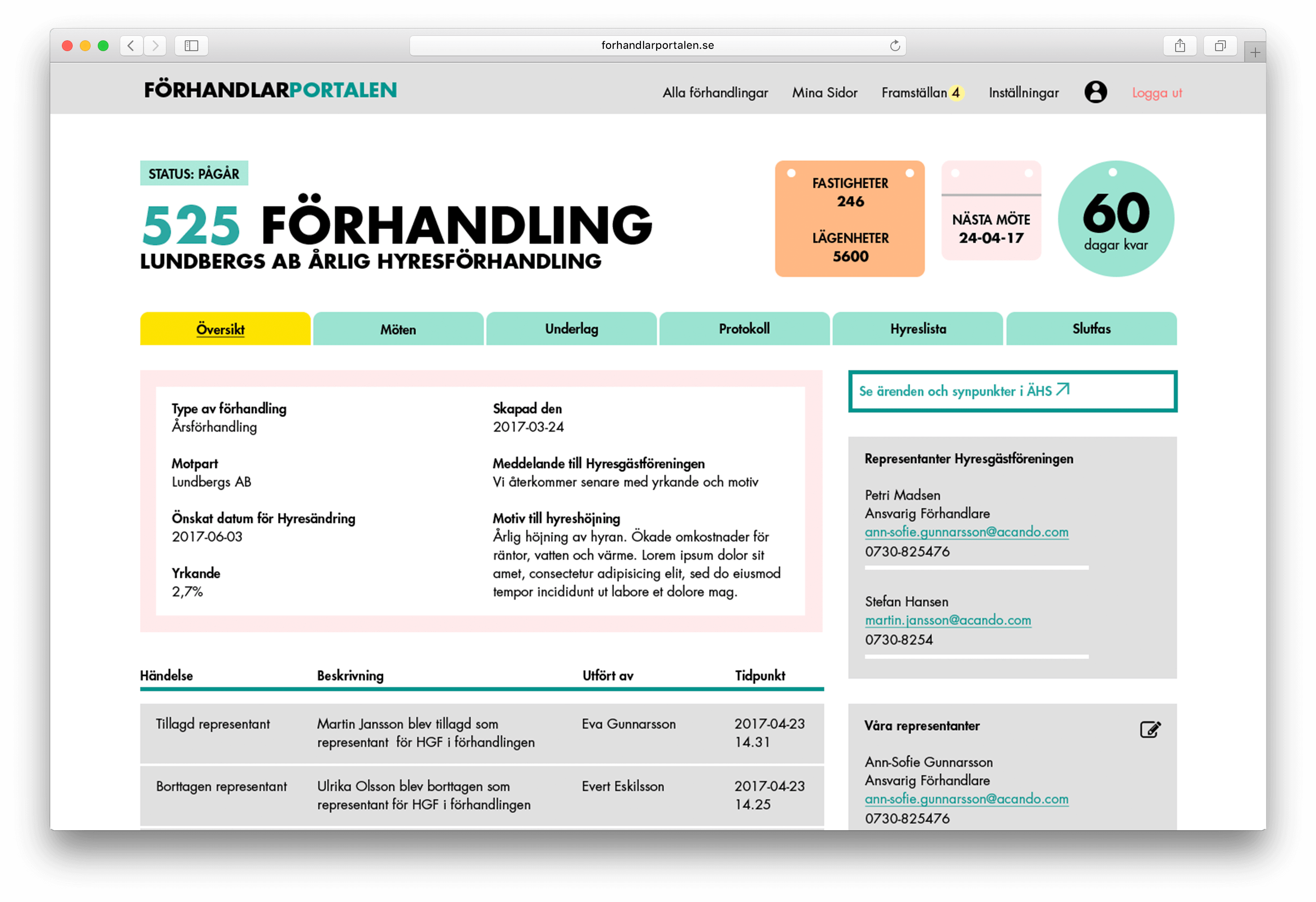 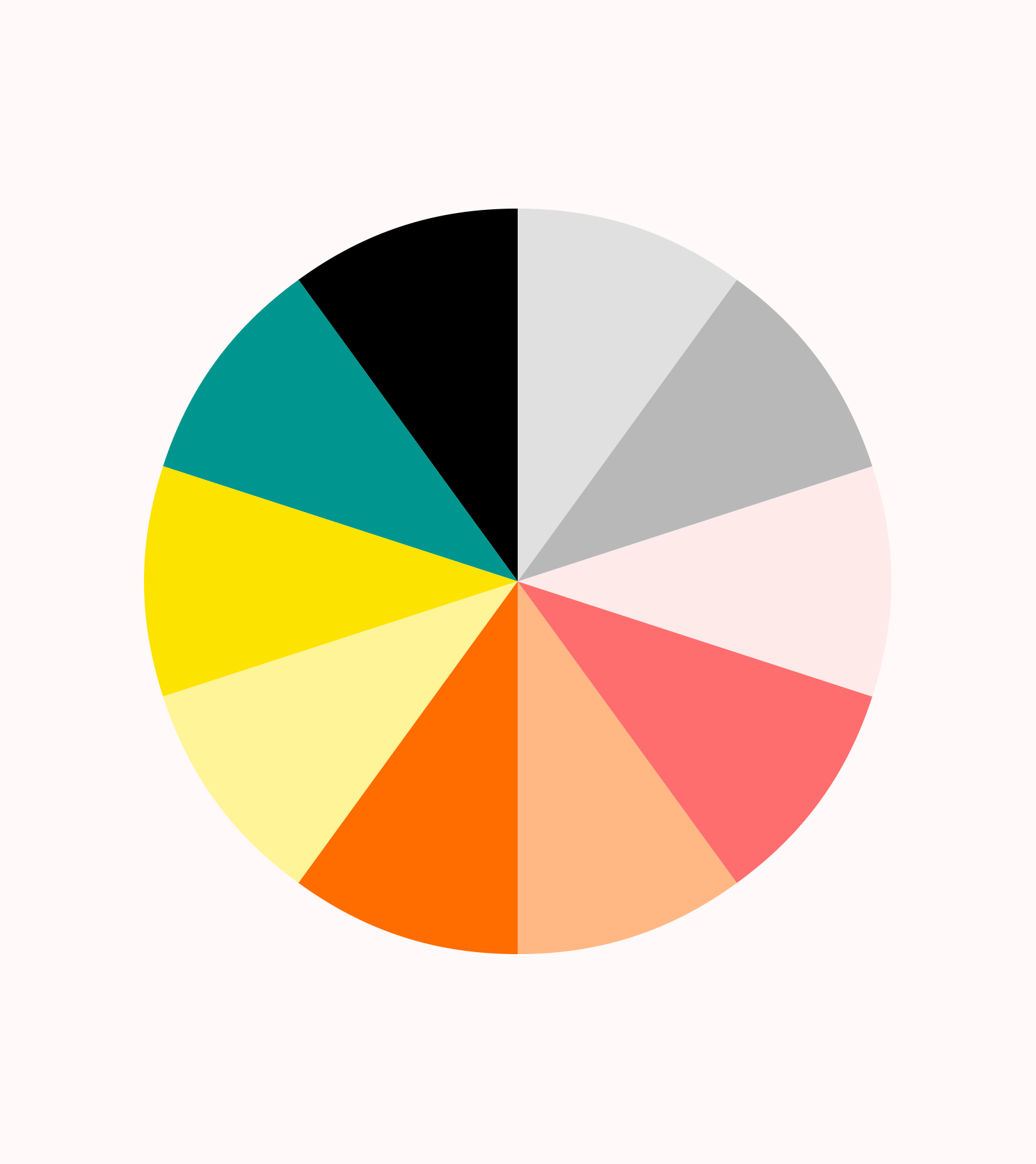 Hyresgästföreningen is the Swedish Union of Tenants. They meet with Swedish landlords every year to negotiate following year's rents, which until now has been a manually labour intense job.

While working for Itch we were asked to create a digital solution that can support and ease the negotiations, based on user needs and behaviours. My role was art direction and visual design, working closely with the UX-designer and the development team. The design is simple with colourful elements that makes it pleasurable to use, as the negotiation process at times can be painful. It was also important that the design was independent of Hyresgästföreningen's brand, as it is a neutral service, used by both sides of the negotiations. 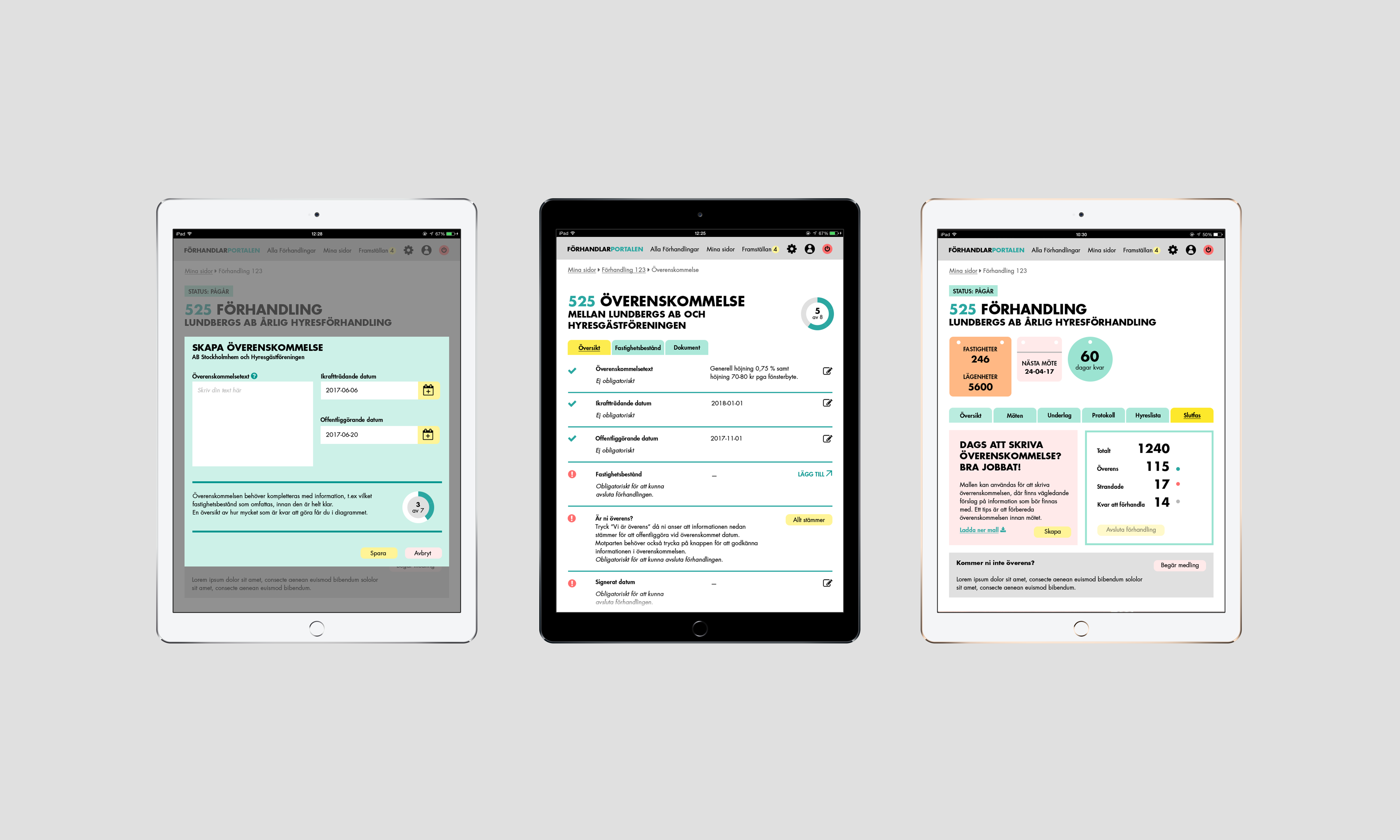 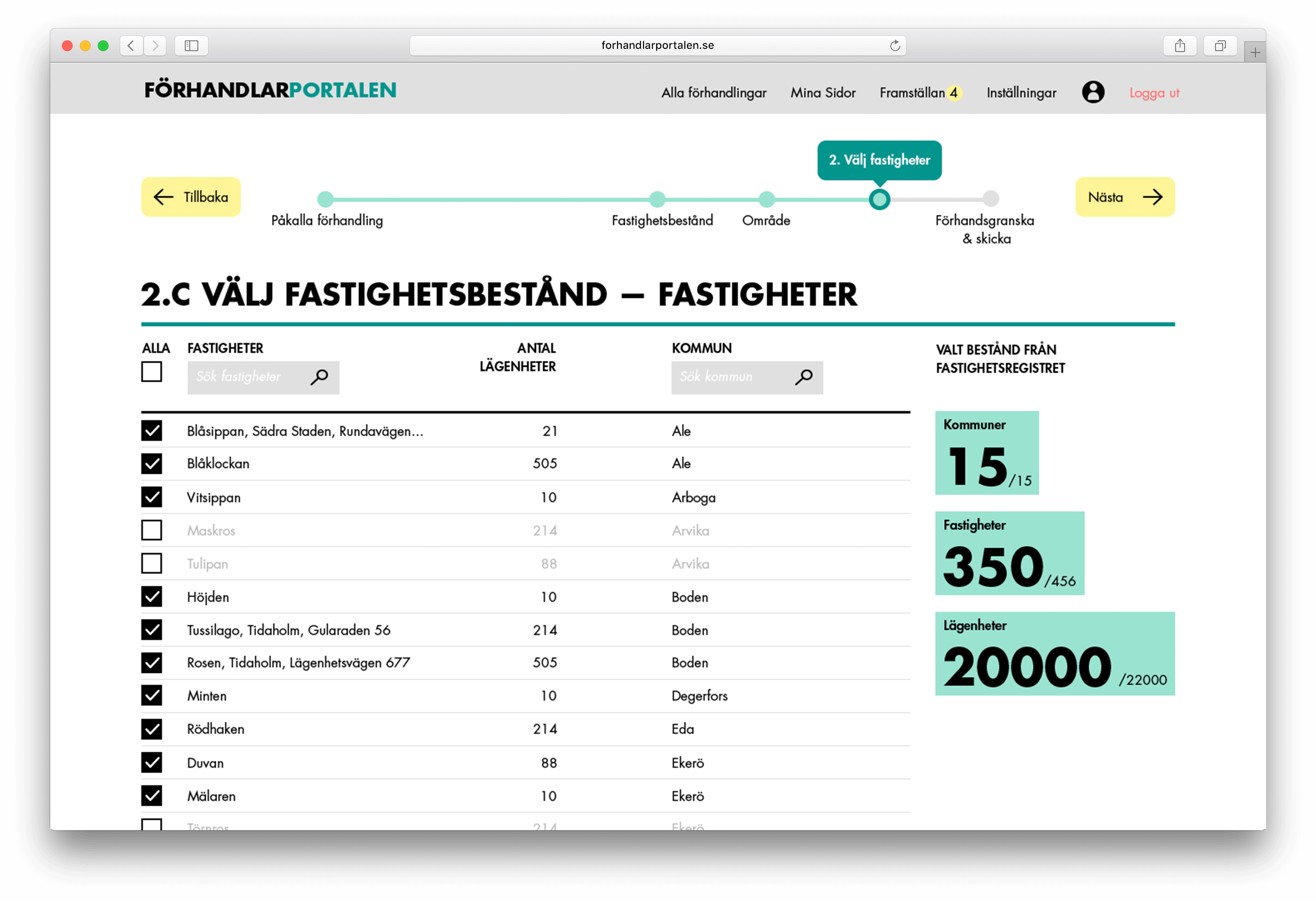 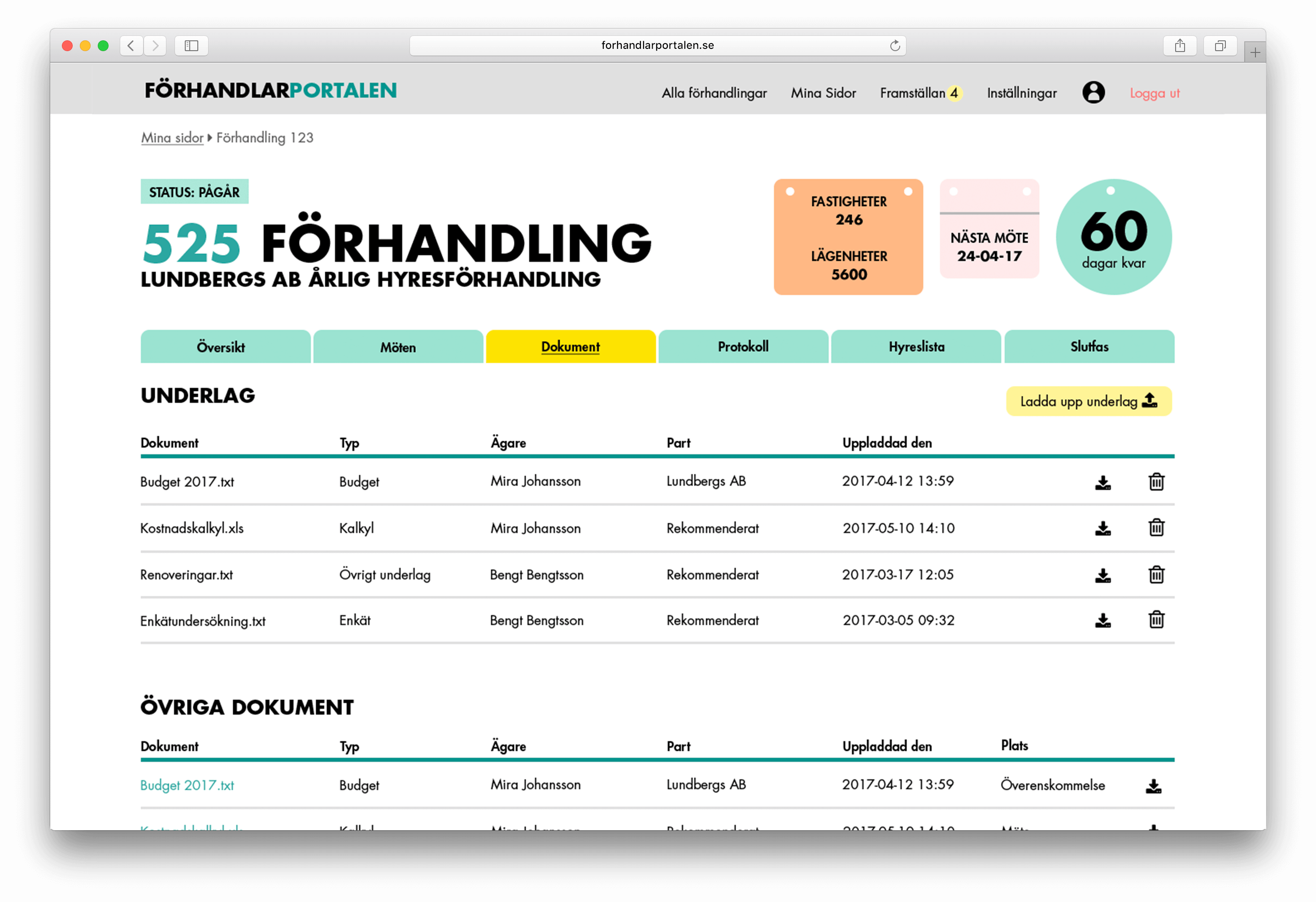